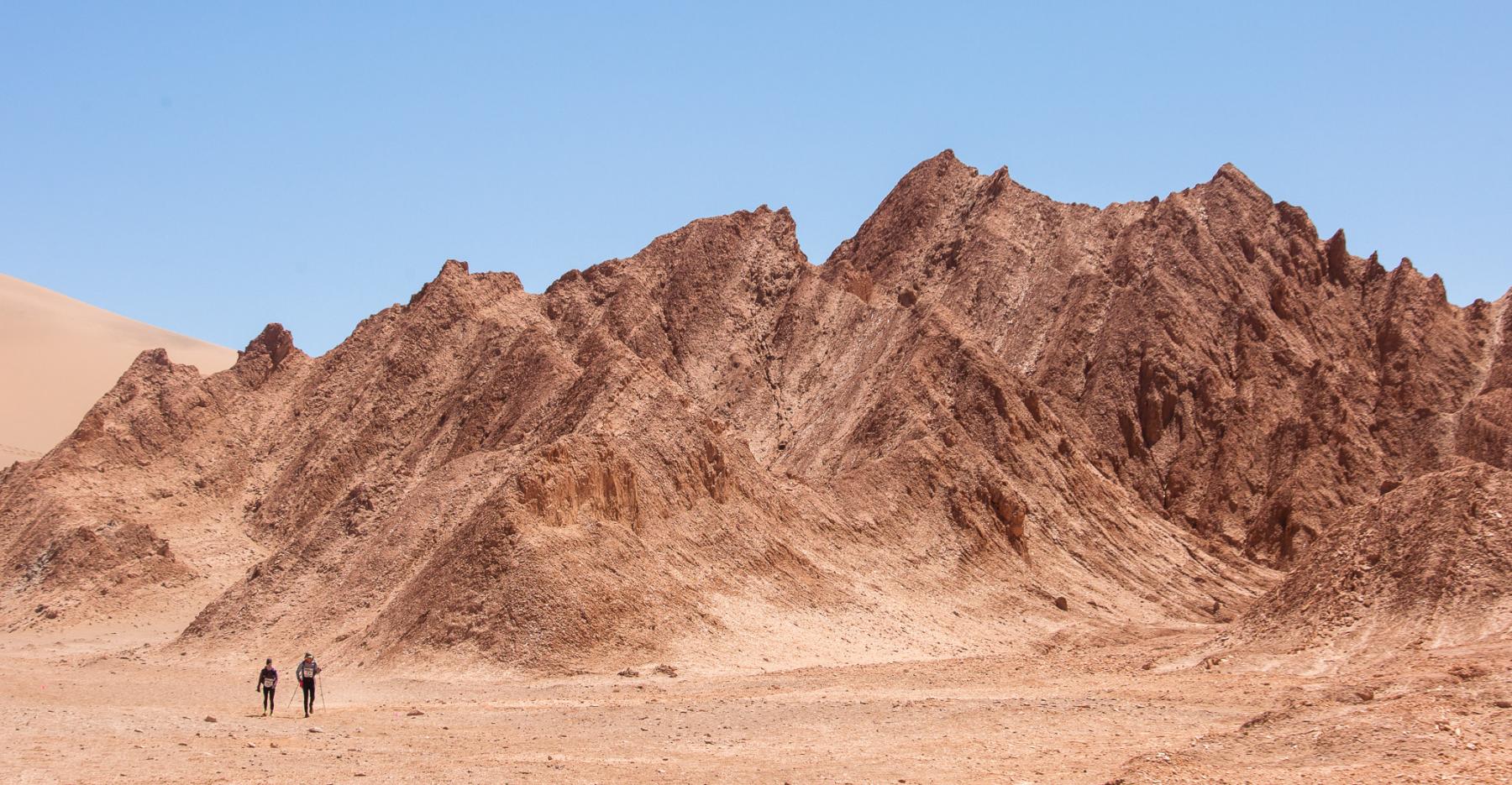 The idea of giving back and making the world a better place is a large part of the 4 Deserts Race Series ethos. Throughout the years, the 4 Deserts has donated much needed funds and supplies to an assortment of charities around the globe. The 4 Deserts primarily supports education and health-related initiatives, but it has also donated to relief efforts and non-profit organizations focusing on countries where our races have taken place. The list below describes some of the charities that the 4 Deserts has supported since its inception in 2002.

Do note that the list does not include the millions of dollars raised by 4 Deserts competitors through their participation in 4 Deserts Race Series and Roving Races. While not a requirement, competitors are encouraged to support charities of their choosing; this oftentimes adds incentive in training and racing, as well as an entirely new purpose for taking part in a race. The 4 Deserts supports competitor fundraising efforts by providing additional race information and media materials.

Since 2003, the 4 Deserts Race Series has raised and donated more than US$750,000 to support Operation Smile medical missions in China, Vietnam and Egypt, among other countries. Operation Smile heals children's smiles by providing safe, effective reconstructive surgery for children born with facial deformities such as cleft lip and cleft palate.

Since 2005, the 4 Deserts has donated US$40,000 to support Uyghur schools with books, computers and sports equipment in Xinjiang Province, China. To celebrate its 10th Anniversary in 2012, the 4 Deserts announced a seven-year joint scholarship program to support the education of young women in the Gobi Desert.

Society for the Promotion of Hospice Care

The 4 Deserts has donated funds to support the Hike for Hospice, an annual fundraising activity for the Society for the Promotion of Hospice Care.

The 4 Deserts has raised US$160,000 to support Room to Read, an organization promoting literacy and gender equality in education.

The 4 Deserts raised more than US$45,000 to support victims of the earthquake in Sichuan Province, China, in 2008. The earthquake killed more than 68,000 people and occurred just days before the Gobi March 2008.

The 4 Deserts supports Free to Run, a non-profit organization that uses running, physical fitness and outdoor adventure as a means of empowering and educating females in conflict-affected communities. In 2015, the 4 Deserts fully sponsored two Afghan women to compete as a part of Afghanistan’s first ultramarathon team to participate in the Gobi March (China).

The 4 Deserts donated US$5,000 to Chilean charity Fundacion Amigos de Jesus to support the care of adults and children with disabilities ranging from Downs Syndrome to severe handicaps. The donation was made in conjunction with the 10th Anniversary Edition Atacama Crossing (Chile) and highlighted in this race feature and charity news page.

The 4 Deserts donated money to support the Otto Lien Da Wong Visiting Professorship in neuro-oncology at the CUHK Brain Tumour Centre. Australian Otto Wong was a competitor in the inaugural Gobi March 2003. He passed away suddenly from a brain tumor while at his home in Hong Kong at the young age of 38.

The 4 Deserts raised more than US$15,000 for Habitat for Humanity to support victims of the 8.8 massive earthquake in Chile in 2010 which happened just one week before the Atacama Crossing 2010.

At the request of the principal of the Dawul Remote Community School, an aboriginal school in the Kimberley. The 4 Deserts donated running shoes and scarves to the school in 2010 and 2011. The 4 Deserts medical team spent a day at the school teaching the kids about medical career options and dancing.

At the request of locals in Namibia, The 4 Deserts donated US$2,000 to fund new computers for the Bright Start Montessori School.

The 4 Deserts donated US$5,000 to support disadvantaged children in Nepal through the Child Welfare Scheme.

The 4 Deserts donated US$5,000 in 2010 to support the Royal Flying Doctor Service, an organization that provides medical support in the Outback of Australia.

The 4 Deserts donated US$5,000 in 2010 to support a clean-up of the ocean through the Ocean Voyages Institute.

The 4 Deserts donated money to support earthquake and tsunami victims in Japan. The earthquake and resulting tsunami took place during the Atacama Crossing 2011.